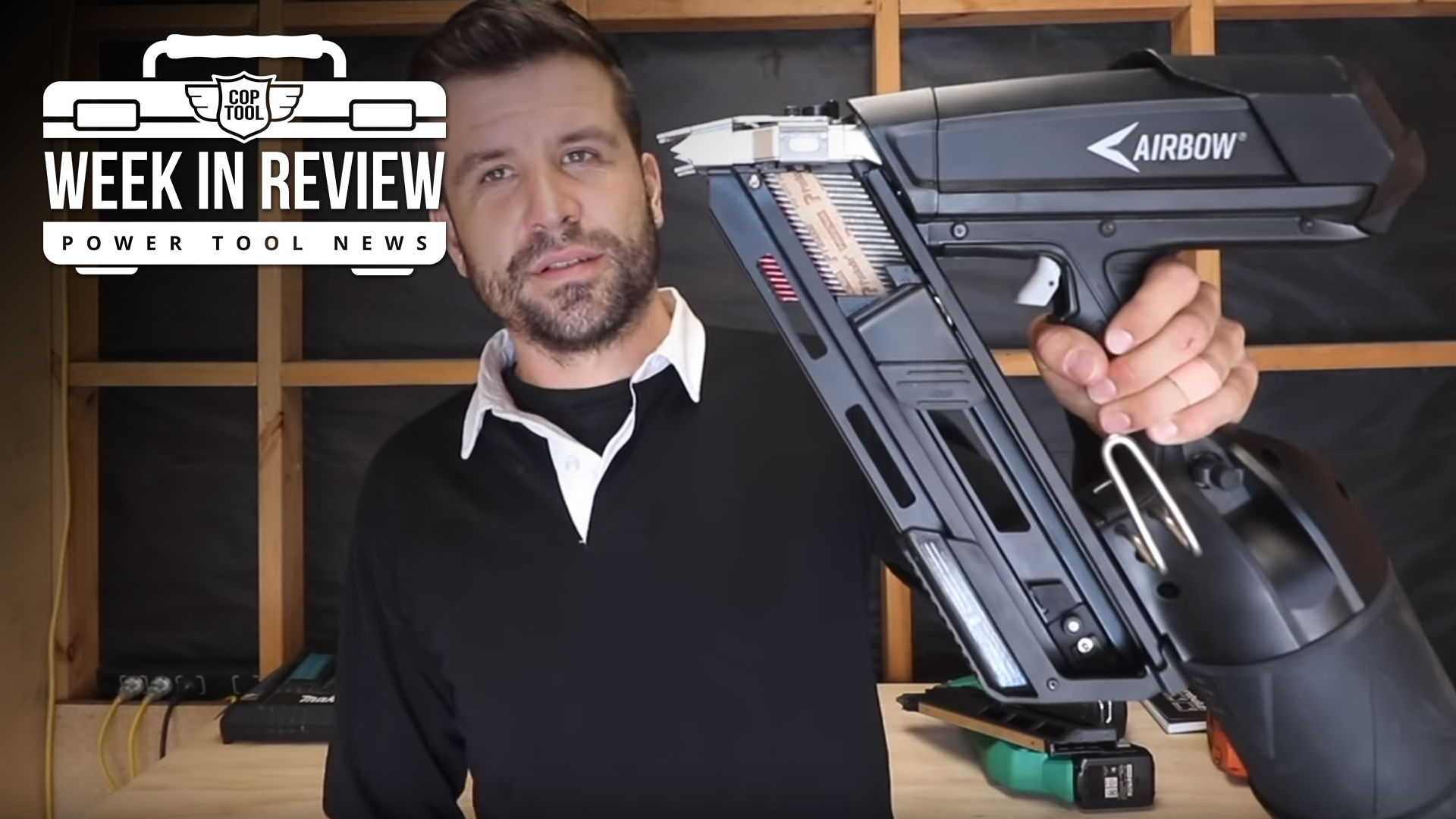 The Workshop Addicts start to chatter but Tools in Action disagrees. Joe throws out the stock blade and the Nail Gun changes forever. All that and more! This, is your Coptool Week In Review!

This week the highly anticipated Skilsaw 12” Miter Saw got it’s first big reviews, and the results were, well, mixed. First up, the team at Workshop Addict took a long look at the saw, and were frustrated by more than a few issues. As expected, they had no complaint in the power department, being a mainstay of the Skilsaw Wormdrive, but they found an out of square fence, chatter in quick cuts, sawdust build up on the adjuster nuts and noise that seems to be a problem for the user, and electricians several rooms away. Not exactly the review we expected for this saw.

Tools In Action – The Tale Continues…

But wait, there’s more. The saw was also reviewed by the wonder twins at Tools In Action, who found exactly nothing wrong with the saw at all. They love it. So before you decide if the Skilsaw is for you, you might want to watch both videos, at Workshop Addict, and Tools in Action, on Youtube.

So it’s been 2 weeks since Rob Robillard reviewed a green laser level, but fortunately, the wait for another one is finally over! This time he scaled back the budget from $2000 to only $400, with a PLS 180G Cross-Line Laser. Rob Predictably has great things to say about PLS, with the only complaint being the double A power source. Rob prefers his batteries rechargeable. The 180G is one of 11 new and improved lasers launched by PLS, and it looks like they’ve gone and made a good thing great. You can judge for yourself at toolboxbuzz.com

John The Builder Malecki – Project Of The Week

For my Project of the Week we head over to Pennsylvania where John The Builder Malecki finally finished his giant outfeed table that is an organizers dream! Right off the bat John shows us some of his favorite features, including the pull out drawers where things no longer go to die!  I think I love this project so much because I am a crazy organized person, a year ago I took over all of the equipment for Coptool and take pride in how organized I keep our lenses, audio, lighting and everything else that comes into our studio!

The nail gun has seen it’s fair share of evolution over the years, but you’ve never seen a nailer like this, I promise. It’s new, and only found in New Zealand. Fortunately for us, Scott Brown is too. Scott introduced us to the AirBow, an air powered nail gun that sports a super soaker style air tank, that cuts the cord between your gun, and your compressor. At least for 300 shots. Scott is quick to admit it’s huge and a bit awkward to hang off your belt, but seems to like having the power and speed of a pneumatic gun, without the air hose. It’s certainly something different. You can get a look for yourself at Scott Brown Carpentry on Youtube.

The Home Depot Prospective event was this last week, and more than a few of our friends shared the experience on Instagram. First up, our friend Sarah Listi of Tool Girl’s Garage got her hands on the new Milwaukee M18 Chainsaw, and started a cut that doesn’t really seem to end. While she keeps at it, we’ll check in with Shop Tool Reviews where our buddy Tim Johnson shared several different tools including a new Ridgid battery powered shop vac.

A little Slo-Mo on the new Milwaukee M18 Chainsaw. We’ve all seen the rave reviews and after using it in person I admit, I was really impressed. The slow motion gives a good view of impressive chip ejection, keeping the vast majority coming out behind, right where you need it! I saw a few impressive chainsaws at this event, definitely have a few I am hoping to test this summer! * * * @homedepot @milwaukeetool #homedepot #thdprospective #homedepot #milwaukee #milwaukeetool #tools #powertool #powertools #nbhd #nothingbutheavyduty #chainsaw #m18 #fuel #m18fuel #m18chainsaw #ope #outdoor #outdoorpowerequipment #outdoors #landscaping #battery #milwaukeetools #milwaukeepowertools #nps19 #ladscaper #pro #professionals Thanks to Tim @shoptoolreviews for his excellent camera skills ????

You can find a lot more content from the Prospective event with the hashtag Prospective, or if you just want to feel like you’re there, Winston Makes, shared an epic recap that includes dancing lawn mowers, Sarah Listi, who you’ll notice is STILL making that cut,  and even a cameo of Barnaby tossing his favorite EGO string trimmer. If anything, Winston sure makes the trip look fun. You can find him at Winston Makes on Instagram.

New #ridgid battery powered shop vac offers the same performance of corded. This same head will also fit on your larger 12 and 16 gal shop vacs. Runtime on 3 Ah batts is about 15 min, and 9Ah will deliver about 1 hour. This is just $109 from #homedepot and you get the lifetime warranty if you register the tool within 90 days. #thdprospective #tools

Alright before we go, we’re going to make one more stop on Instagram. This time, we’re checking in with the Canadian Carpenter, who gives us a quick look at the Metabo 6 and a half inch circ saw, which leads to a long discussion about “blades that ship with saws”. Half of Joe’s fans seem to think the included blade is worth saving, while the rest want to throw it out. If you have an opinion, go make it known at Canadian carpenter on Instagram

Been playing with the @metabohpt 6 1/2” Deep Cut 18v Circular Saw. Handy little saw for around the house, small little jobs. The only gripe I have with this saw is the blade it was shipped with. No sense having a silent mode on a saw when the blade screams. Just my opinion of course. The reason I say this and you can ask every brand I have ever spoke too if this is one of the first things that come out of my mouth. The blade that is packaged with the saw should be good not just something to stick in the box to say “blade included”. It will be the first impression someone gets with their new tool. The saw itself seems to be made well. The chromed our shoe plate is a little gimmicky but lol it looks pretty damn cool and doesn’t effect the function of the saw. You can use the Multivolt battery on it which is also a plus. . . #metabohpt #saw #sidewinder #circularsaw #wood #bevel #contractor #framer #woodworking

Go to our Giveaways Page to Get Entered!

Thank you for watching! BEFORE YOU GO! Don’t forget to like and subscribe so you don’t miss out on anything! 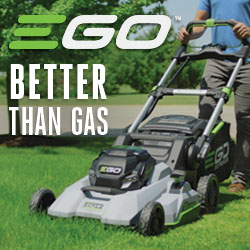