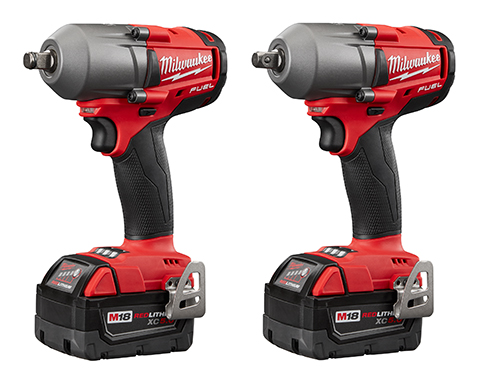 It’s no secret among mechanics there is a large migrations away from air tools towards cordless options. New impacts can generate a ton of power in some case too much however they can also be bulky and don’t always offer enough control of the power. These new “Mid-Torque” M18 FUEL Impacts provide a solution with plenty of torque needed for most applications but much closer in size to their compact impacts with more options for control of the power. These new 2860-22 ($399, ½” pin) and 2861-22 ($399, ½” ring) both offer 450 ft lbs torque and should fill the need for many tradesmen.

It would seem these new units would likely replace the need for the existing ½” 2755-22 ($329, ½ pin) and 2755B-22 ($329, ring) options for most users. With additional options for lower output settings and very similar size the mid-torque options seem like you just get a lot more performance. 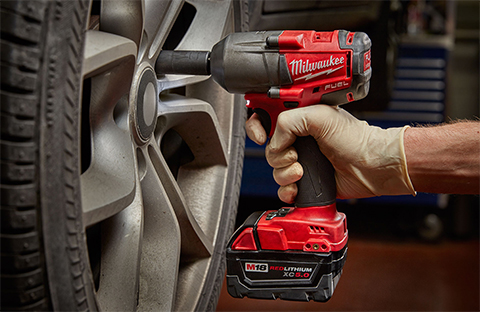 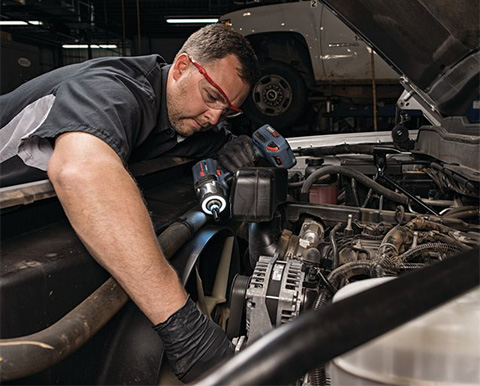 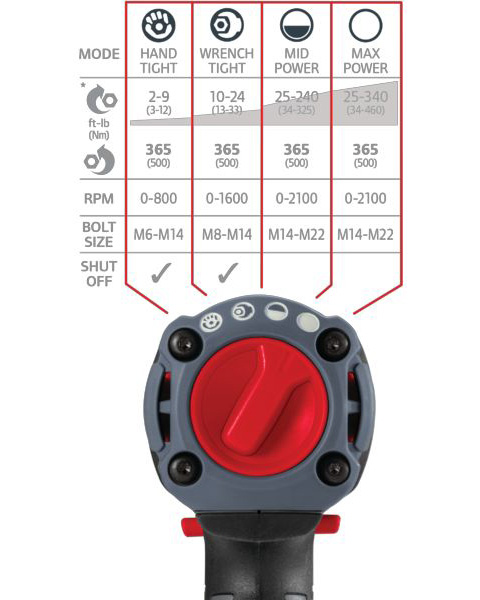 These new Milwaukee’s will go right up against the Ingersoll IQv and they beat them in several areas, power with a 85 ft lbs more, as well as price, bare tool for 2861-20 ($189) almost $80 less. However it does look like the IQv tool is slightly more compact at 6.5” and 5.1 lbs. LED light ring provides better task visibility and the rear 4 setting control offers more options, easier access and more intuitive for common applications. While the IR does squeak out the win in several categories the reality is they just don’t have the breath of line so it’s hard to compete with the Red Team and their platform. 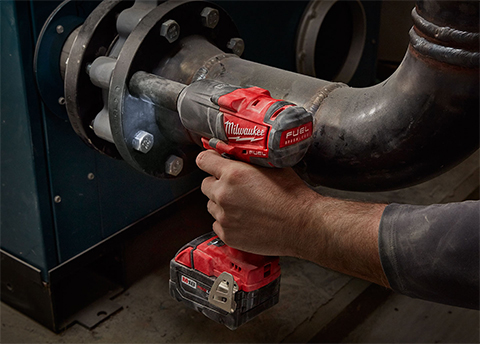 Available for Pre-Order on Ohio Power Tool, M18 Impacts and shipping out in early February 2017. These will be a great additional for professionals in many different trades.